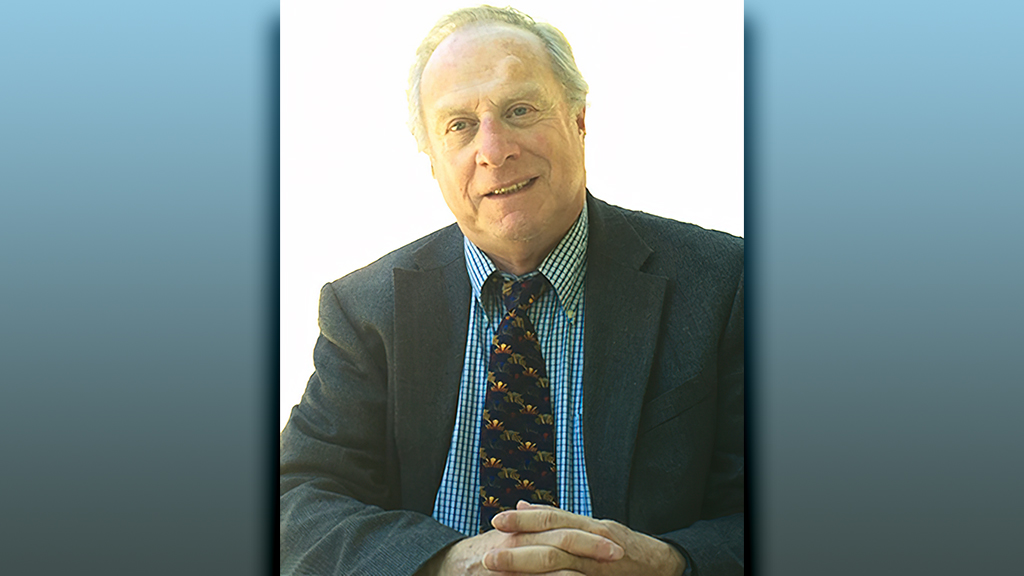 Join us in the Gruhin Sanctuary following Kiddush for this special presentation, we touch upon the following themes: Among Cossacks and Commissars: A History of Ukrainian Jewry

• The Crimea as the “cradle” of Eastern European Jewry • The Khazar origins of Ancient Kiev • Crusades, blood libels, expulsions, Black Plague massacres, and the mass migrations of Jews to Eastern Europe •The Arendar: economic and social Life of the Ukrainian shtetl Jew • "Abyss of Despair": Ukrainian Jewry and the Cossack massacres • The Ba’al Shem Tov, founder of the Chassidic movement • Chafing under the Czars: Jews in the Ukrainian Pale of Settlement • Ukrainian Jewry under Bolsheviks, Anarchists and White Guards (1917-1921) • The fate of the (Tatar) Krimchak Jews of the Crimea during the Shoah • The Babi Yar Massacre • Natan and Avital Sharanski and the Refusenik movement of the 1970s • Ukrainian Jewry in recent times Ken Blady, Jewish educator, writer, and Yiddish translator was born in Paris, France, and grew up in Chassidic Brooklyn, where he attended yeshiva and rabbinical seminary. A San Francisco Bay Area resident since 1972, Ken has a B.A. in History from the University of California at Berkeley, and an M.A. in Clinical Counseling from California State University, Hayward. He is the author of The Jewish Boxers' Hall of Fame and translator of The Journeys of David Toback. Ken is a popular lecturer on a variety of Jewish themes at colleges, synagogues, elder hostels, and adult educational institutions. He has been featured on local cable TV and on radio talk shows including "The Voice of Israel."

Register for this Event